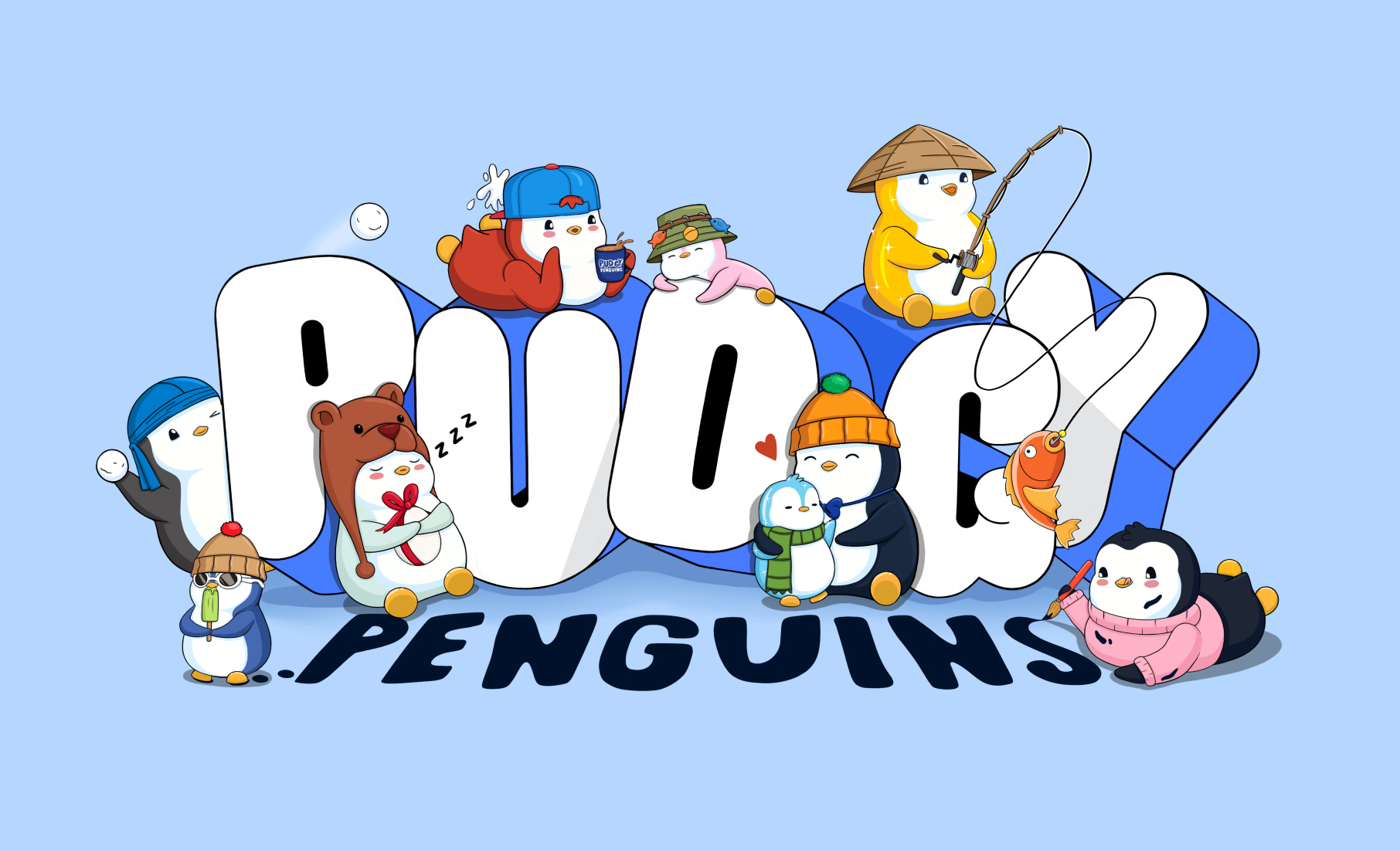 Check out our September update!

Welcome to your monthly Pudgy recap! As promised, we’ll continue to provide monthly updates for penguins who were hiding in an egg. Here’s your September recap!

Coming off of our massive accomplishments in August, we began to explore new aspects of Web3 in September and hone in on the Pudgy Penguins vision and story. September was a month where we began to develop our storytelling initiatives while also continuing and expanding on our identity and licensing initiatives. While still being in a bear market, we continued to build, innovate, and develop in the various areas of Web3. Let’s travel across the Pudgy Universe and look at everything we accomplished in September.

The Beginning of Storytelling

A big part of NFT sentiment in September was storytelling. Content had been a big part of many projects, but a story attached to that content was lacking. In September, we took initiative and began to explore and step foot into what storytelling really looks like from a Web3 brand. After understanding the various forms storytelling can take, we released our collaboration video with Nonfungiblefilms, and announced that we will be building in this vertical.

In addition to exploring the different shapes and sizes storytelling can take, we also announced that we will be casting Penguins straight from the community to help us tell these stories in any shape they take. Whether this is a short animated series, a children’s book, or even consecutive content, storytelling is how we will involve our community in our lore for years to come.

Shortly after conveying our vision for storytelling through Pudgy Penguins, we were also featured on the homepage of OpenSea below the subheading, Storytelling NFTs!

Our community ambassador, DegenDen, has done a remarkable job of expanding the Pudgy Penguins presence and connecting people, especially in Asia. With the help of the community and wholesome sponsors, the community held a top-tier event in Singapore. Shoutout to this event's sponsors that include: Nansen.ai, Voyage.Finance, Powerbomb.Finance, and HQ.xyz.

We are glad to have 120+ @pudgypenguins and @LILPUDGYS holders huddling together for the first time in Asia.

here is the recap to share the vibe to all penguins! pic.twitter.com/vyTmwibt7Q

This event goes to show how powerful The Huddle really is. No matter where you go, there will always be a Pudgy Penguin to support you and uplift you in any circumstance. This event is just one of the many ways our community stays on top as one of the strongest communities in Web3.

When we first announced our licensing deal in collaboration with PMI toys, many thought it was a one-and-done deal. Internally, we knew we weren’t going to stop there and we had no plan to stop. Licensing IP and providing opportunities from and for your community is a big part of the future of Web3. Here are a couple of updates from our ever expanding licensing initiatives.

We announced that we would be selecting more Lil Pudgys from our community for our toy line with PMI, and we introduced those additions as well as a sneak peek of the toys on Twitter.

As a part of our extensive toy line with PMI Toys, these exclusive collectibles feature Lil Pudgys licensed directly from our community... pic.twitter.com/O5VZJieJmO

In August we announced our Pudgy Children’s Book in collaboration with Green Kids Club, and this month we introduced the Penguins that were selected for our Children’s book.

Introducing the main characters of the Pudgy Penguins Children’s Book, licensed straight from our community!

Illustrating the journey of The Huddle, this story is only the beginning of what the Pudgy Penguins can do best: tell stories… pic.twitter.com/Fq7GdD8e1C

In addition to our chapter one short story with Nonfungiblefilms, we are licensing out Penguins from our community to be included in our storytelling initiatives.

Other Notable Happenings in September

Today is a special day 🥹

I am thrilled to announce that I am officially joining the @pudgypenguins team.
One year ago, I was crying in a Twitter Spaces about how much I love my penguin.
Today, my dream came true✨

It's a cold, brutal #crypto winter out here but not for... @pudgypenguins!🐧

Come waddle with us as we explore the story of how these adorable penguins took flight to become one of the most successful #NFT projects.

To close off this recap, we want to start by thanking our community for building by our side and empowering others. Like we always say, and still believe, The Huddle is a very big part of where we are.

As we continue on this journey to building the fastest growing IP brand in Web3, we are grateful that you are all on this ride with us. The Pudgy Penguins are different from the rest, and we will build, we will innovate, and we will excel. 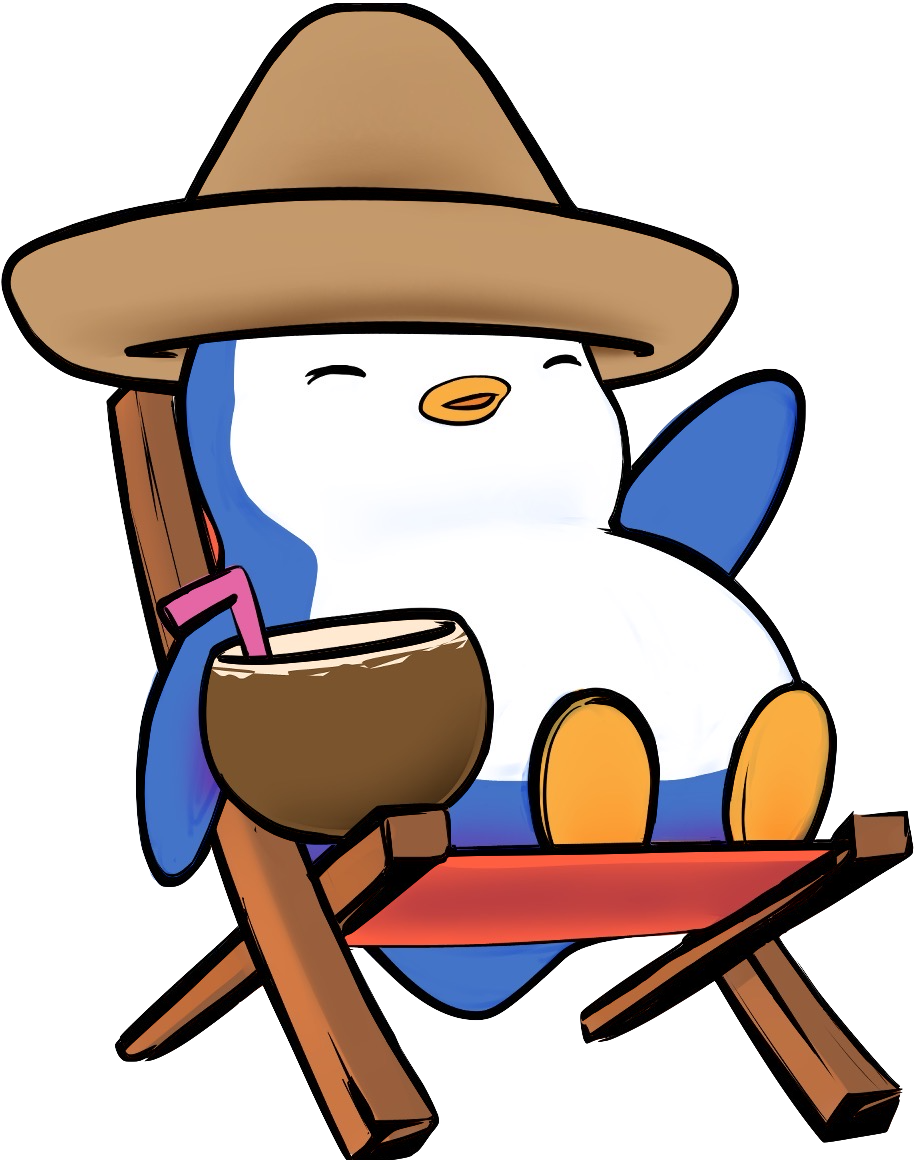 Pudgy Media is built with ♥ for The Huddle 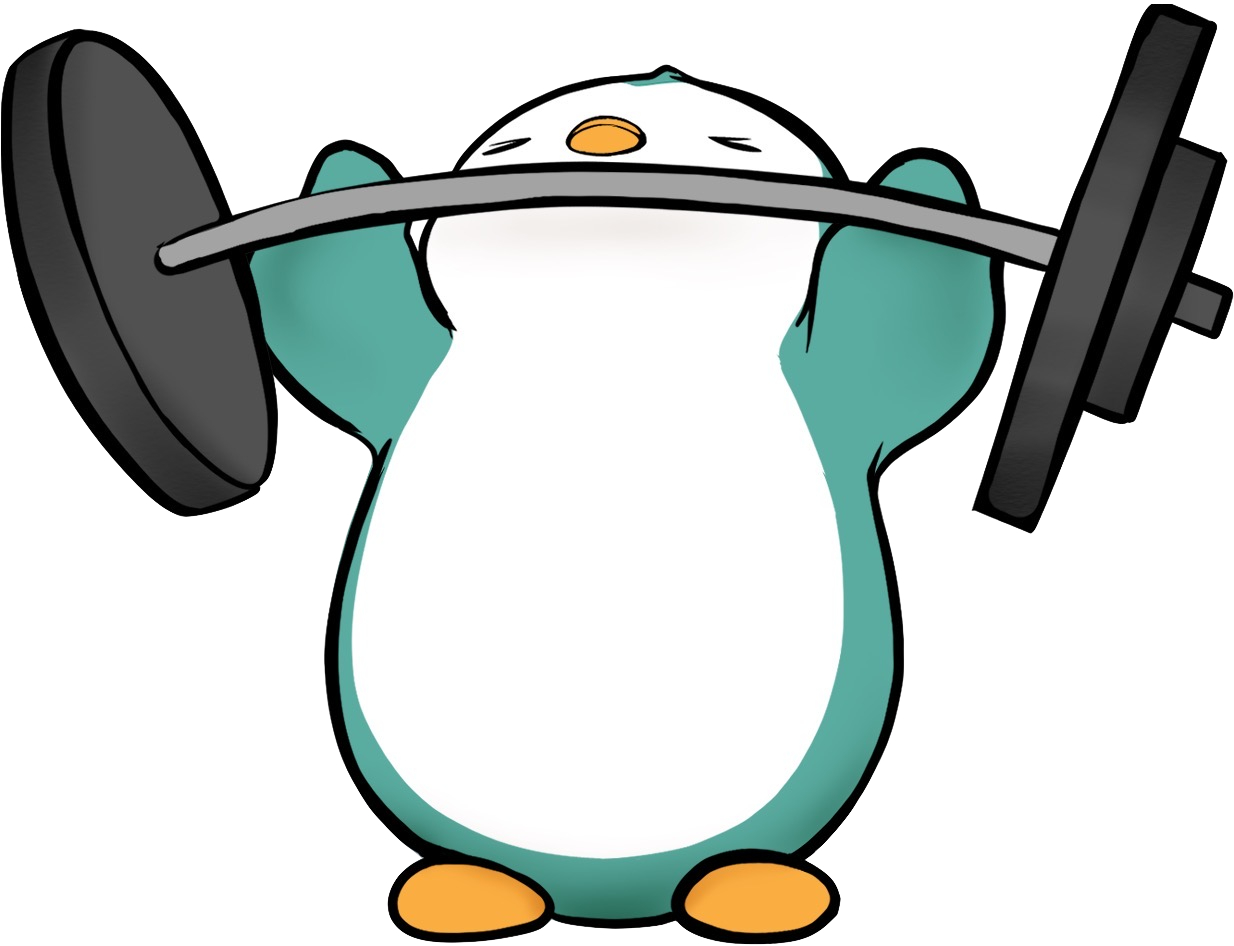